Skipped a week.  Or two.  Maybe more.  I don’t know.  They are all running together nowadays.  But here are some things I am jammin’ on this week.

Crochet patterns.  I’ve been in a place where I need mindless distraction for several reasons, and crocheting has been one of those distractions for me.  I can focus on something but not TOO much, and still carry on a conversation or catch what is going on on the TV or radio.  It’s also getting close to the holiday season, and I like to give a little gift to all my girls at work, so I thought this year I would try a little something handmade.  I found a pattern for a really cute coffee cozy that looks really easy, so I’m going to try the first one tonight and see how long it takes and if it is feasible to make several of them in a short amount of time. {Images link to the patterns.} 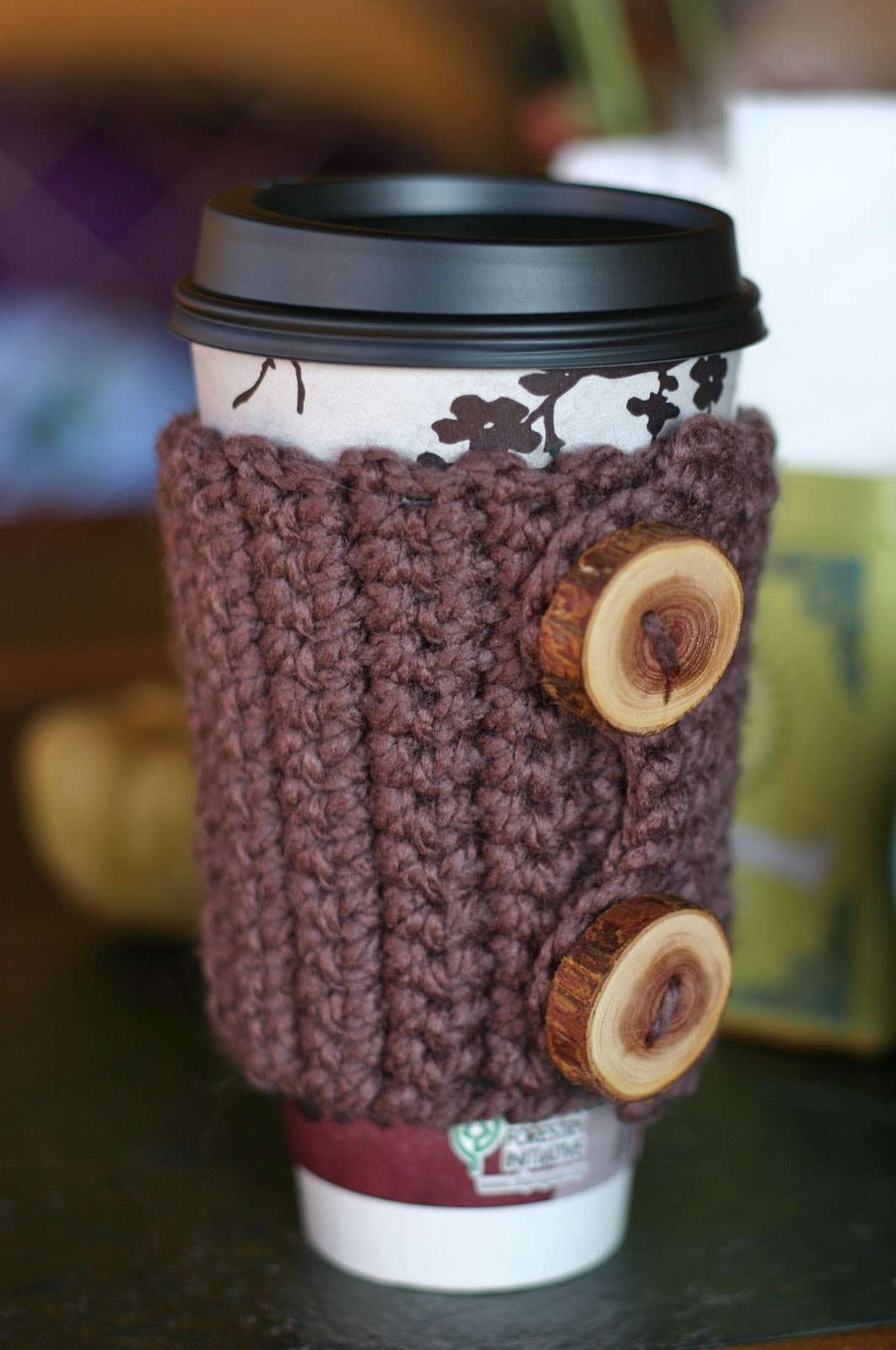 That’s pretty cute, isn’t it?  I think so.  I’ve also been looking for something to give to my sisters-in-law and mother and mother-in-law for Christmas, so I found this cute infinity scarf pattern.  It is a little advanced for me, but I think it would be fun to try so I could stretch out my crochet brain a little bit.  We’ll see how it turns out. 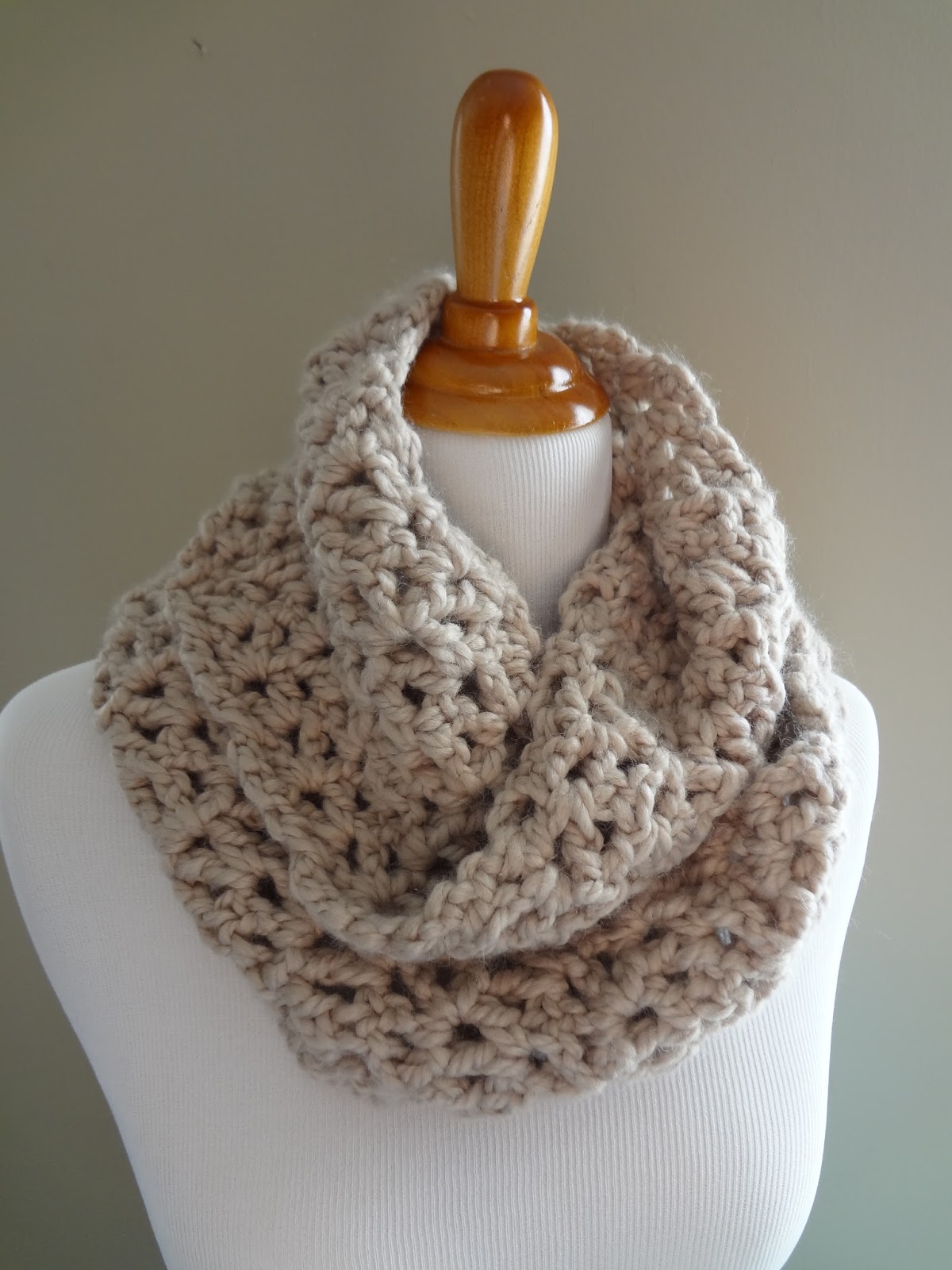 Atlanta sports teams.  The hubs and I have always been casual observers of the Braves and Falcons.  Neither of us care much about basketball {except that the season is too freaking long and cuts into everything}, so the Hawks don’t really matter to us.  It’s great when they win, but we don’t get mad if they lose.  This year is a great year to be a fan of Atlanta sports teams so far though.  The Falcons are undefeated, and the Braves earned a wildcard spot in the playoffs.  It’s also Chipper Jones’ last season, so we have been watching more games than usual and going to the Ted to see him play.  It’s nice to realize that we have finally really gotten into Atlanta sports enough to call ourselves fans and not just casual observers.

Pumpkin spice latte frappucinos.  Holy geez.  Where have I been for the past several years?  Why have I never had a pumpkin spice anything?  I’ve only recently become a regular coffee drinker, but I have enjoyed the frou frou drinks at Starbucks for awhile.  I am officially obsessed with pumpkin spice latte frappucinos.  Like, I’m dreaming about getting one on the road tomorrow morning.  I think I’m going to try a “skinny” one tomorrow just to see if it is reasonably good enough to stand in for the regular PSL frap.  Let’s hope so, because I could drink my weight in it and that’s a lot.

Vanilla Tootsie Rolls.  So good. Try one.  You’ll like it.

New TV shows.  Now that it’s officially fall, it’s officially the fall television season.  All our favorites are back on the air with new shows.  Modern Family, New Girl, Glee, Revenge, and even some new shows like 666 Park Avenue and Revolution are on my list of things to watch.  What are your favorite shows on TV right now?  You know, when we actually have time to watch it, that is….

Hope you have had a good week.  It hasn’t been a great one for us, and with Grandmother’s funeral tomorrow and a lot of time in the car, I’m just ready to get this one in the books and move on.  Happy Friday!